Below is a selection of our East Lothian based breaks.

If you have specific requirements then please let us know by creating your own golf break. A Tee Off Tours representative will reply to you as soon as possible with a suggested itinerary.

A Golf Break in East Lothian

Named locally as Scotland’s Golf Coast. From Muirfield to Gullane, East Lothian contains some of the finest links golf courses in the world over a 30 mile stretch of stunning coastline.

Which Courses to Play

There are 21 magnificent courses in the region, including: Noth Berwick West Links, Gullane Golf Club and the world famous Muirfield

Join the greats of the game by teeing off at Muirfield – host of The Open Championship an incredible sixteen occasions.  Then there is the golfing paradise of Gullane Golf Club.  With its 3 magnificent courses (No1, No.2 and No.3), could you overcome No.1 in the same way as Rickie Fowler did on his way to a magnificent victory in the 2015 Scottish Open?  Alternatively, take on the quintessentially Scottish links of North Berwick West Links with its quirky features mixed with world class putting surfaces. 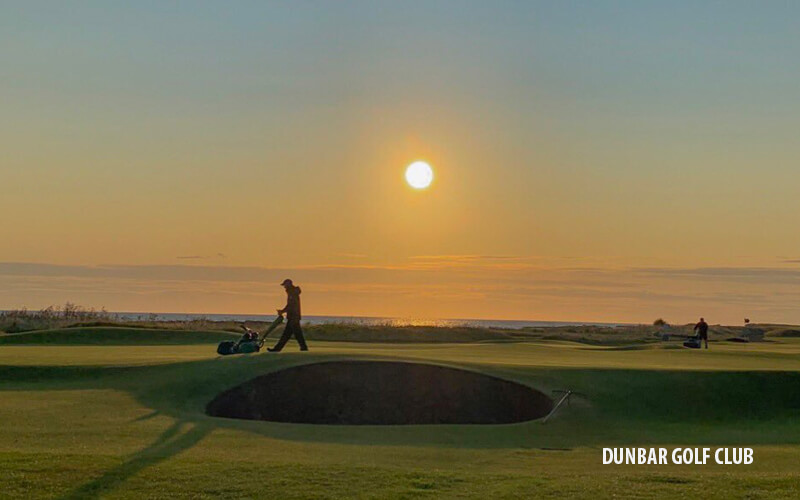 While the big-name courses take a lot of the plaudits, there are 21 courses in East Lothain.  Many of them are hidden gems – they perhaps don’t have the stature of the famous courses in the region but they certainly have the quality.  Kilspindie is one that should never be overlooked.  A quirky links with incredible putting surfaces which the purists will love.  Another is Longniddry, which offer a stern test and incredible views in equal measure.  And then there is Gullane No.3.  Often underestimated given its length of just under 5,500 yards yet it provides some views across Aberlady Bay to the Firth of Forth and Edinburgh beyond.  This is a course that demands a deft touch and a cool head. 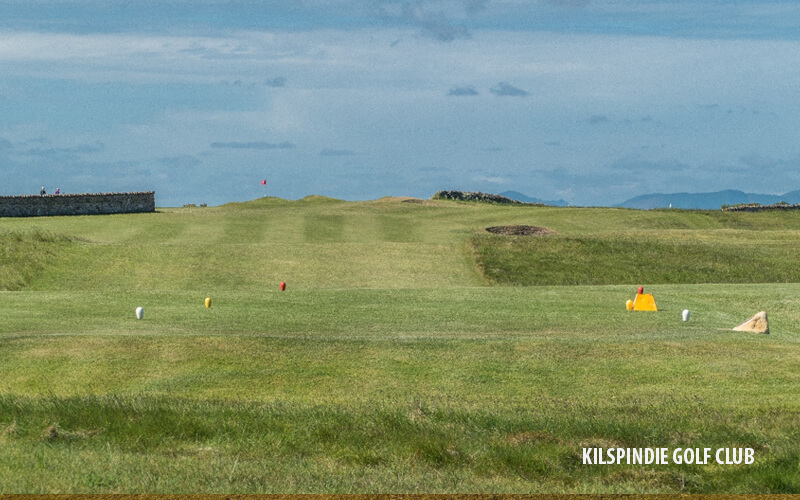 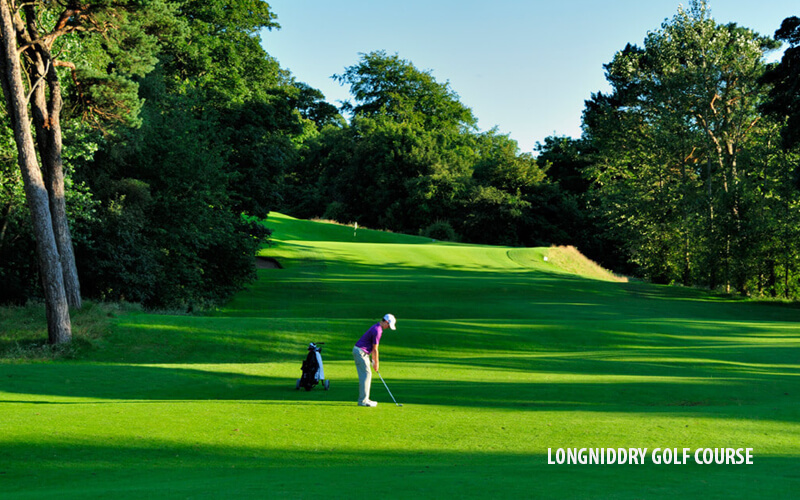 A welcome dinner upon arrival